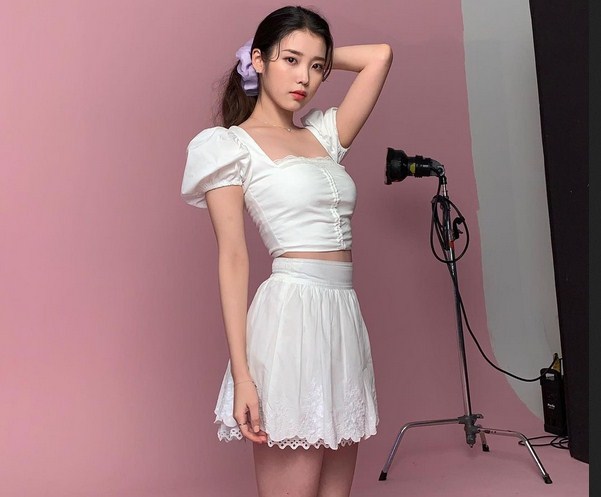 IU Diet – Everybody must agree that most of South Korean women have slim body. Many of women in South Korea often go on extreme diet especially public figures like actress, idol and singer.

Recently, the popular South Korean singer IU shocked the world with her strict diet method. Before debuting as a singer and popularizing the diet called the ‘IU diet’

She was rumored to have a fat body and weigh more than the standard weight of a female actress in the K-Pop industry. After deciding to go on a diet, IU is much slimmer than before.

But after IU made a debut as an Idol, IU revealed that her weight is around 45-47 kg, and it is very ideal with her height which is around 162 cm.

Her weight and height always remained stable until now. IU also does some workouts and exercises to maintain her weight to be stable.

For K-pop lovers, IU diet may be familiar. Even in 2019, IU’s diet became a trend for many people in several countries. IU’s diet is indeed effective and can lose weight in a short time until 5 kilograms in one week.

But what exactly is IU’s diet? How can you lose weight so fast? To answer these questions, please see the full review below.

What is IU Diet

IU’s diet is a ‘weird’ eating habit by a K-pop idol named Lee Ji Eun aka IU. It is because IU only ate one apple, two sweet potatoes, and drank a glass of protein milk a day for a week.

This diet can indeed reduce your weight drastically, because the total calorie intake obtained from these three foods is only about 500 calories.

In fact, adult women need 1500 to 3000 calories a day. Because the calorie deficit is quite large, it is only natural that IU has experienced significant weight loss.

To be able to get the benefits, the IU diet must be done for at least three days. According to health experts, actually this diet should not be done continuously because it can actually harm your body.

According to a review of IU’s diet from several people who have been on it, they tend to be able to lose weight up to four kilos even though IU’s diet is only done for three days. 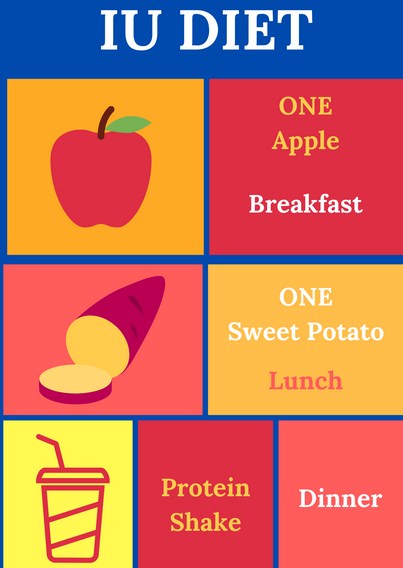 As stated above, IU diet is one of the extreme diets that you should only do after consulting a qualified nutritionist or doctor. The reason is, this diet will mainly make your body lack carbohydrates and protein as an energy source.

Reducing the intake of foods that contain carbohydrates is indeed widely recommended when you want to lose weight. However, a very drastic change in diet will change your metabolism because carbohydrates are one of the sources of energy needed by the body. Here are the side effects of IU Diet:

Another thing to watch out for in the IU-style diet is the lack of protein intake in it. In the menu, the only source of protein is milk protein.

Whereas there are many other sources of protein that you can get from nature, both animal and vegetable proteins that are useful for the body. Nutritionists also recommend consuming protein in every portion of your meal, not just at night as is done in the IU diet.

The IU diet challenge is the name of the extreme Korean IU diet. How not to be extreme, IU Korea’s diet is done by eating only one apple for breakfast, two sweet potatoes for lunch, and a protein shake for dinner.

The eating pattern in the Korean IU diet can lose 4 kg of weight in just 4 days. Every day, she only consumes about 300 calories per day.

By sticking to this extreme Korean IU diet plan, you can lose up to 5 kg a week. After reaching her target weight, IU was able to eat normally again.

IU Diet Before and After

I tried to collect some of before and after pictures from several women in internet who did IU Diet. The result is amazing, they lost weight so fast and please check the before after diet picture below. 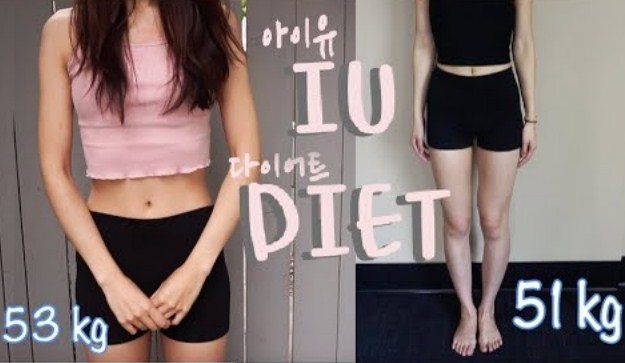 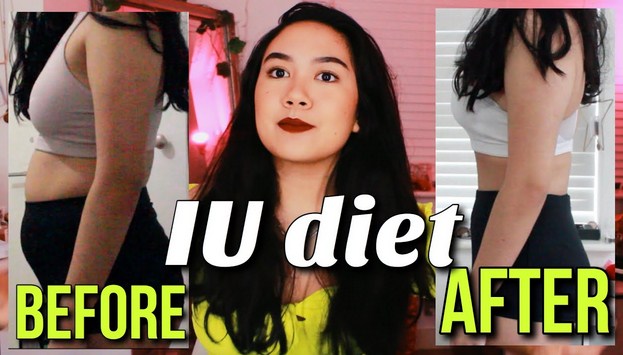 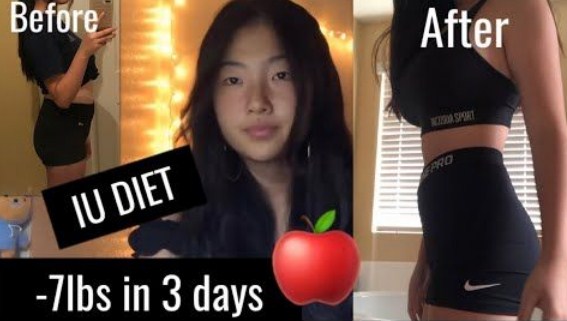 A good diet is a diet that pays attention to the number of calories and nutritional intake that enters the body. It’s okay to reduce calories, but not in an extreme way. According to recommendations, a person should only do a calorie deficit of a maximum of 500 calories per day to lose weight.

No need to worry, even if it’s small, this reduction in calorie intake can help reduce your weight by at least one kilo per week. In addition to a calorie deficit, the following things also need to be done.

If your calorie deficit is not so much, then burning with exercise can be the right solution. You don’t have to be lazy, but at least make your body more active and do light exercise like walking for 20 minutes every day.

Before going on this extreme diet, even IU was on a water diet! He always drinks at least three liters of water every day to facilitate the body’s natural detoxification process. If you mind, drinking two liters of water is also allowed.

Excessive sodium consumption can actually inhibit the body’s fat metabolism process. Although it is difficult to reduce salt, at least this should be tried to do. Or, switch to healthier salts, such as Himalayan salt or real sea salt with less sodium.

Making sure to get enough sleep

It turns out that lack of sleep can interfere with your body’s metabolic processes! Of course, this will affect the diet program that you live. No matter how busy you are, try to always get enough sleep, which is 6 to 8 hours every day.

Although risky, IU diet has been tried by several people. Even if you check on the internet or YouTube, now many people have told about IU’s diet experience. How about you, are you interested in trying IU diet? Or maybe you’ve already tried it?

jiragam Follow I am a nutrition graduate currently working as a writer on this blog. During this time, I provide the information related to celebrities diet, weight loss and health.
« Scott Jennings Weight Loss Story and Results 2022
Andy Gresh Weight Loss Journey 2022, Before and After »